Since November we have been highlighting top performing ideas in our bi-weekly Top Trades Series. A key feature of the Trade Exchange is verified performance. In the spirit of full transparency, we are featuring our top performers since Trade Exchange’s inception and sharing ALL of their ideas.1 These experts’ performance2 includes every idea they provided to our system.

Congratulations to our top performers! Click on the links to see a list of every idea they have provided – winners AND losers!

Our top 20 publishers are all up over 30% across every idea they’ve published on the Trade Exchange! See the full list here.

Here’s a little more detail on our top expert partners, their approach and best-performing trades.

If you have not done so already, please download our app using the buttons below: 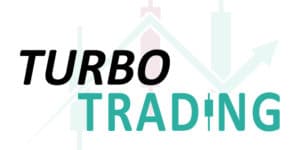 Bob Knight’s Swing Trade Membership is based on technical analysis. He has been in the markets for over 30 years with experience through bull and five bear markets, including the coming and going of many hot sectors. Bob is well-versed in both long and short opportunities, with no specific preference other than a focusing on the underlying market trend. Most of the ideas in Swing Membership have holding periods between 2 weeks and 2 months. Bob’s top winners include:

72% of Bob’s ideas are winners. He entire portfolio has doubled since the US elections. Bob has been Trade Exchange’s most prolific partner, generating well over 700 ideas. Note that Bob generates ideas that lose money, but in these cases, as always, you receive a credit for a free idea whenever an expert closes an idea at a loss. 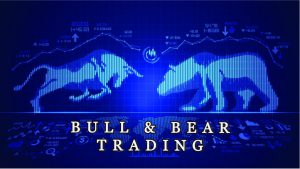 As an early adopter of new technology, Terry appreciates Trade Exchange’s ability to deliver his ideas to his followers in real time. His affinity for emerging technology is evident in his top performing ideas, which include (quotes were provided when the idea was delivered to his followers):

67% of Terry’s ideas are winners, so they have a high degree of risk and are suitable for investors who can sustain the loss of capital. 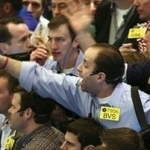 Barry Steinman’s Opportunities in Emerging Growth Stocks has provided fewer ideas, but his overall performance has been no less impressive. Barry has vast experience managing risk for massive long and short investment portfolios across multiple asset classes. His approach incorporates current events, macroeconomic trends and technical analysis to form clear and logical opinions on the markets. He prides himself as a voice of reason during turbulent times.

91% of Barry’s ideas have been closed as winners. His ideas aim to capitalize on changing global paradigms as we emerge from Covid-19 and usher in a new administration. By following Barry or any other expert stock picker on the Trade Exchange platform, you receive the idea and any updates in real time on your mobile phone. Execute a trade in your linked brokerage account, all in our app.

1We are omitting tickers of active trades.

2We are using the modified Dietz money weighted performance calculation, which accounts for both length of holding period and size of investment. Performance is measured for every idea entered by each expert through closing of each idea, through Friday, February 5. A follower’s actual performance may vary due to timing, but each follower is provided entry and order prices that are achievable should they act when alerted. The follower has the option to ignore the experts’ recommendations at any time and is always responsible for making their own buy and sell decisions.

NOTE: Past performance is not indicative of future investment success. This product is designed for individuals experienced in trading stocks and options and should be comfortable with losing their investment principal. 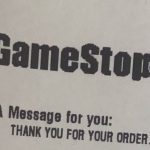 GameStop - What to Do as a Rational Self-Directed Investor? 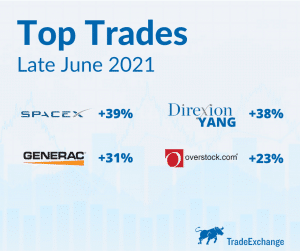 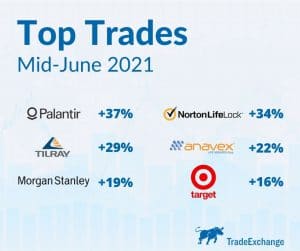 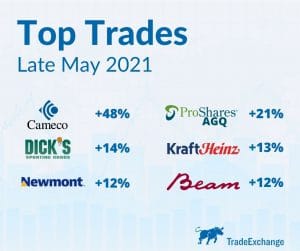 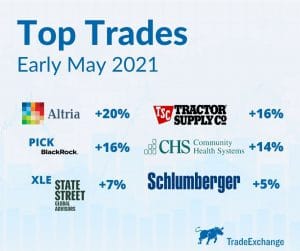